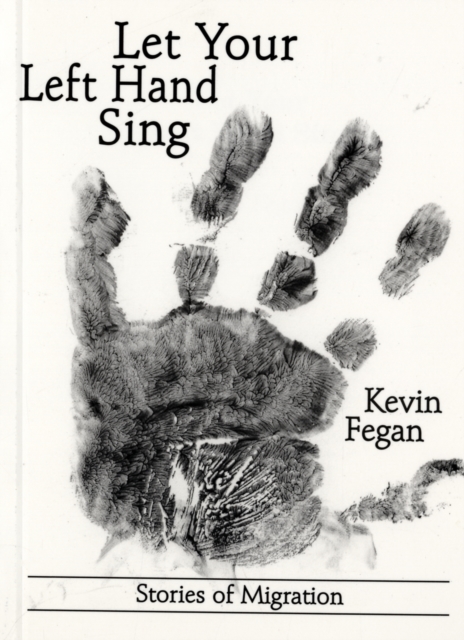 “Every morning, on my way to work, I pass all my neighbours’ houses;
but today I will stop and knock on their doors and listen to their stories…”

…and these are the stories of migration. The story of a Jamaican woman from Northampton who remembers the Anansi stories of her childhood; of the Hindu woman who likens her native Poona to her home in Leicester; of the woman from the Sudan who “was eight when the soldiers came”; of the Ukrainian who has lived in exile for fifty years; and of the prisoner who has stayed in seventeen towns, but not set foot in any of them. Kevin Fegan too is a migrant, from an Irish family who came to the Midlands for want of work.

“It is a brilliant concept to insert a living myth into contemporary Irish history. It is above all a bold ambition to put the play into verse, challenging a number of famous Irish ancestors.” – The New Statesman (on McAlpine’s Fusilier)

“Devastating theatre that demands superlatives, I can’t praise it enough” – The Stage and Television Today (on Rule 43)

Let Your Left Hand Sing was commissioned by the Long Journey Home project, with Commonwealth Games funding. The dramatic monologue has been performed by Kevin Fegan in refugee centres, art galleries, in prisons… and, together with his other Five Leaves’ titles – Blast and Racer – will be on national tour of small scale venues and literature programmes.