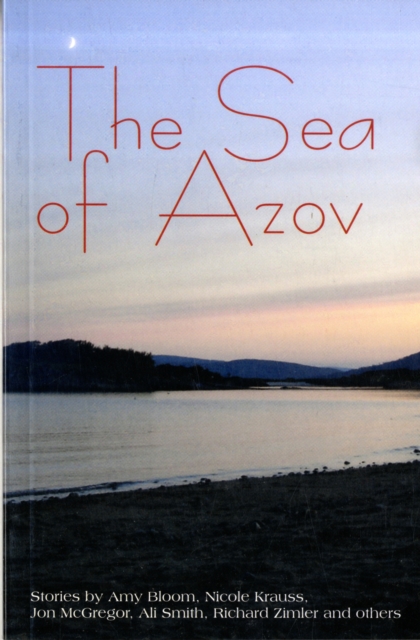 The Sea of Azov

Stories of betrayal and fear, desire and satisfaction, love, grief and revenge.

“And so I read these stories certain that I would find connections between them and there are plenty. Whispers and shadows abound. The dark menace lurking in the best fairy tales is never far from the surface in most of these stories, too. All the contributors, whatever differences in age, gender or geographical location, are trying to make sense of the brutal century from which we have emerged and the uncertain one into which we are still tentatively trespassing, not ready to claim ownership. Some seem to have sought connections to dead relatives who live on in memory or genetic inheritance.” – From the introduction by Anne Sebba, author of Jennie Churchill: Winston’s American Mother.

“The dark menace lurking in the best fairy tales is never far from the surface in most of these stories.” – Anne Sebba

Anne Joseph is a freelance feature writer and editor. She previously worked for several years as submissions editor for Haus Publishing. Her book, From the Edge of the World (2003, Vallentine Mitchell), is a collection of letters and stories written by Jewish refugees. The Sea of Azov was the birthplace of Chekhov – the master of the short story