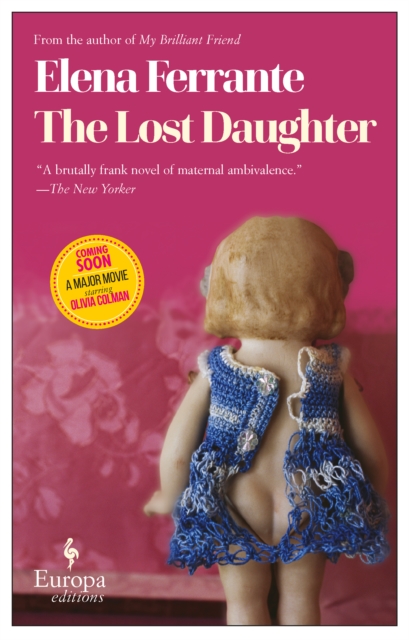 Leda is a middle-aged, divorced mother devoted to her work as an English professor. After the departure of her grown-up daughters, she takes a holiday on the Italian coast. But after a few days things become unsettling; on the beach she encounters a family whose brash behaviour proves menacing.

Leda is overwhelmed by memories of the difficult and unconventional choices she made as a mother and their consequences for herself and her family. The tale of a woman’s rediscovery of herself soon becomes the story of a ferocious confrontation with the past.

The Lost Daughter is a profound exploration of the conflicting emotions that tie women to their children.