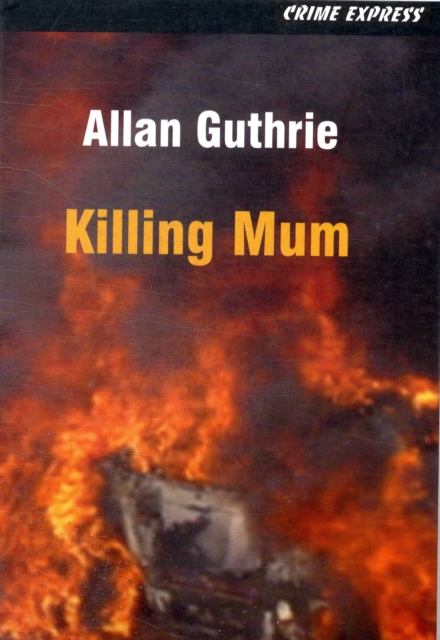 Slight snag: his hit man’s in jail and won’t be out for a while. So when an anonymous – and very generous – payment arrives on account, Carlos decides to take the job on himself. He’s a pro. It can’t be that hard. But once the ‘mark’ is revealed, Carlos is forced to re-think his plans.

“Guthrie writes with an urgency, energy, cynical realism and mastery of casual violence that is rarely encountered in British crime writing” – The Times

“Guthrie’s control of this dark material is sheer wizardry.” –
the Scotsman

Allan Guthrie’s previous books include: Two-Way Split: Winner of Theakston’s Crime Novel of the Year 2007; Hard Man: Shortlisted for Spinetingler Magazine award; Kiss Her Goodbye: Shortlisted for MWA Edgar,Gumshoe and Anthony awards. Allan lives in Edinburgh where he works as a literaryagent for Jenny Brown Associates.