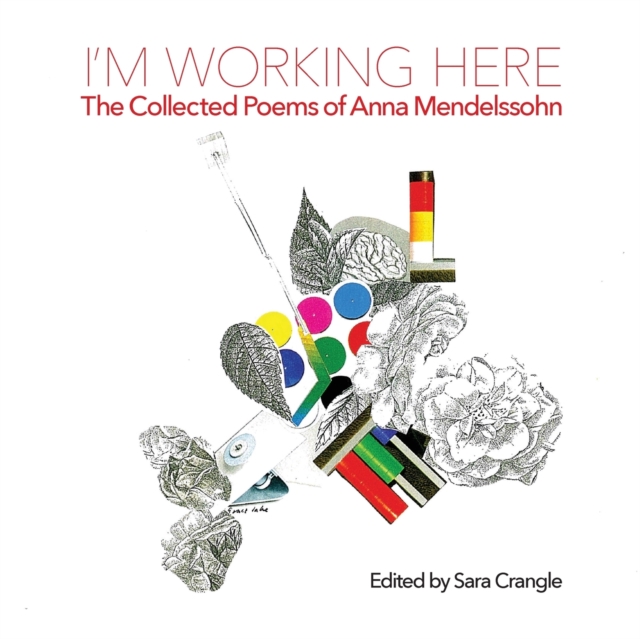 Born near Manchester in 1948, Anna Mendelssohn authored poetry, fiction, drama, and life writing; she was also a visual artist, musician, and translator. From 1971 to 1977 she served time at Holloway Prison in London due to her involvement in extreme leftist activism. From the early 1980s, Mendelssohn composed nineteen poetry collections and published in journals receptive to her experimental, charged lyrics, among them, Parataxis, Critical Quarterly, and Jacket.

Her work appeared in seminal anthologies including Denise Riley’s Poets on Writing (1992), Iain Sinclair’s Conductors of Chaos (1996), and Rod Mengham and John Kinsella’s Vanishing Points: New Modernist Poems (2004). Often situated within the British Poetry Revival, Mendelssohn retained a marginal, if constant, presence in the poetry community in Cambridge, England, where she lived from 1983 until her death in 2009. In 2010, her vast archive of writings and drawings was generously donated by her three children to Special Collections at the University of Sussex.

Labelled surrealist and ludic, Mendelssohn’s poems draw thematically and stylistically on an expansive lineage that encompasses an international array of post-1850 avant-garde figures such as Charles Baudelaire, Gertrude Stein, Anna Ahkmatova, Nazim Hikmet, Federico Garcia Lorca, and Tom Raworth. Closely attuned to the fraught legacy of the female vanguard writer, as well as to disparities of class and race, her poems are impassioned, acute, probing, allusive, and unparalleled. Part aesthetic treatise (“a poem is not going to give precise directions”); part antipolitical manifesto (“the war is too close / for revolution to be understood”); part lament (“softly the sound of woe / gallops”); part celebration of the possibilities of poetic noise and possibility, replete with “scoopydoo sounds”, “night[s of] pouring gold”, and “high walk[s] into fantasy”, Mendelssohn’s writing resolutely resists containment or category.

This scholarly edition is the first replete collection of the poems Anna Mendelssohn published or prepared for circulation in her lifetime, often writing under the name Grace Lake.