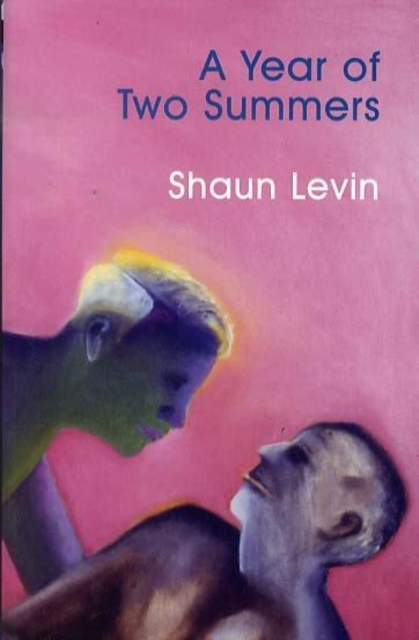 This collection introduces an array of interesting characters: a young man experimenting with cross-dressing, a new recruit in the Israeli army fantasising about a fellow soldier and trying to live as fully human during the invasion of Lebanon, a South African woman and her Syrian boyfriend tiptoeing around each other in their London flat – unsure how to relate to each other after the birth of their child.

“Like (the German writer WG) Sebald, Levin pays meticulous attention to small, everyday details – smells, tastes, body definitions, even the design of shoes – and uses them as hooks upon which to hang troubled, fractured memories. These deceptively simple, poetic stories invite any number of readings under post-colonial, gay, Jewish theories of literature. By turns enlightening and frustrating, Levin amplifies big themes by way of personal, tiny moments.” – GCN

“Shaun Levin’s prose is so taut, his images so vivid, that it feels as if he’s talking right to you, and even shouting sometimes. This is a collection where, at last, sex is given its rightful place as both a celebration and a comfort. Many of the stories benefit from the writer’s own journeying as a gay man through South Africa, Israel, America and the UK, although Levin manages to write equally convincingly about that disjointed time when a nursing mother wonders who her body belongs to. For all their themes of dislocation, conflict, identity, home in all its meanings, at the heart of these stories (like those of Chekhov, a writer Levin plays tribute to) is the one thing that matters. Love.” – Pulp Net

“In every chapter there is a moment to take your breath away with its simplicity, its originality, its honesty” – Time Out

“… a rewarding and thoughtful read as well as one of admirable craftsmanship and delicacy.” – Lamda Book Review

Shaun Levin’s gay and Jewish stories have appeared in magazines in Britain and America, and, in Hebrew, in Israel, including: Modern South African Stories; Gay Times Book of Short Stories and The Slow Mirror: new fiction by Jewish Writers. He is the recipient of an Arts Council Writers Award and editor of the gay and lesbian literary journal Chroma. He is a South African writer, now living in London. He has taught creative writing and is a playwright